The idea of a Daughters Day Celebration in Edmonton grew from the conversations of four men, who are four fathers, Gurcharan Singh Bhatia, Charan Khehra, Didar Singh Pannu, and Satya Das, as they visited over coffee following exercise at the YMCA. They shared a passion for seeing more happening to achieve gender equity in Edmonton and globally, and a conviction this would be a key aspect of achieving a world based on human rights values. They invited others to meetings in 2011 that brought people together who saw the same value in gender equality. Bringing them together caused them to brainstorm about how to achieve their shared vision. Highlighting achievements and contributions of women and girls from communities all over Alberta was at the heart of the initiative. They realized that it could be achieved by an annual showcase valuing and championing women, with entertainment, a challenging speaker, and an opportunity to talk together.

As Daughters Day was moving from concept to reality, the organization Canadians for a Civil Society (CCS) was developing, and Daughters Day became its flagship project. With the help of an event planner, the first Daughters Day event took place on September 1, 2012. Nearly 500 people, including Alberta Premier Alison Redford (with her daughter), gathered in Sir Winston Churchill Square for the inaugural event. The following year, Daughters Day moved indoors to City Hall’s beautiful space, and it has continued there in the years since. Some of the elements have changed from year to year. Still, the key aspects honouring remarkable women as Daughters of the Year, listening to the challenge of working for gender equity from an engaging speaker, and having time to meet others sharing the same values- have marked each year’s event.

Other activities have arisen through Daughters Day. With the support of CCS, a Daughters Day event has developed in Calgary by the Calgary Immigrant Women’s Association. Additionally, in 2015, a Daughters Day project initiated a discussion with different groups of women around Alberta. The facilitation brought attention to the challenges they face and their plans for action to combat gender inequality. A handbook was published, Together: Creating A Better World, following the discovery of the obstacles to achieving gender equality. Currently, Daughters Day is organizing training workshops for groups of women on community activism. 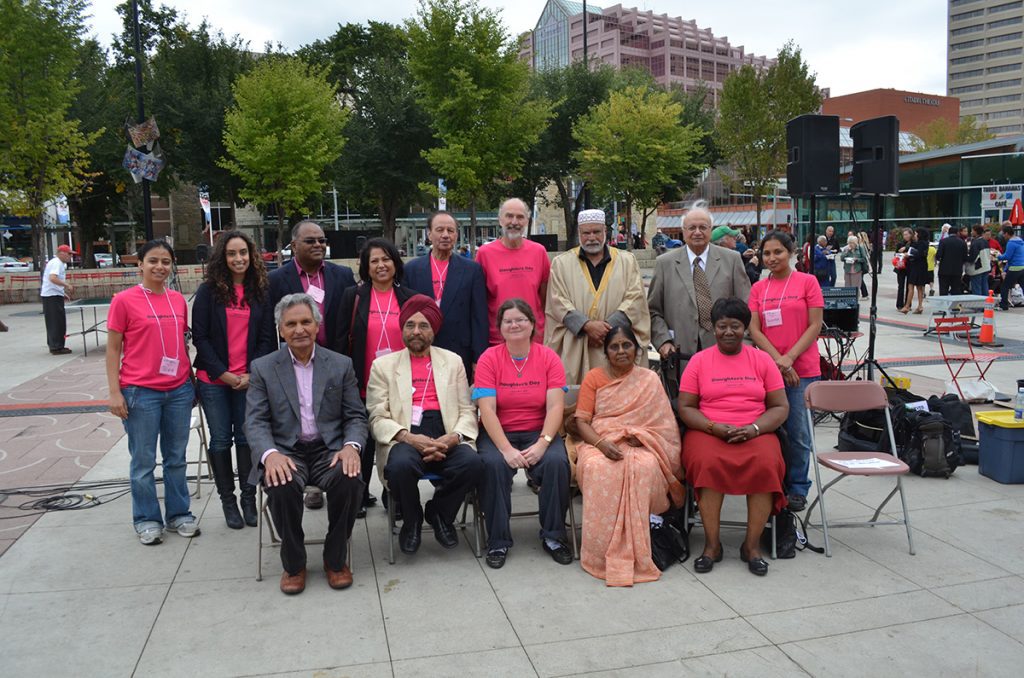